Nearly two years have passed since the shocking death of actor Cory Monteith, but only now are we learning about the outcome of his sizeable estate. The “Glee” star died suddenly of a drug overdose in the summer of 2013, taking the world by tragic surprise and prompting a drastic change of course for his hit TV series. 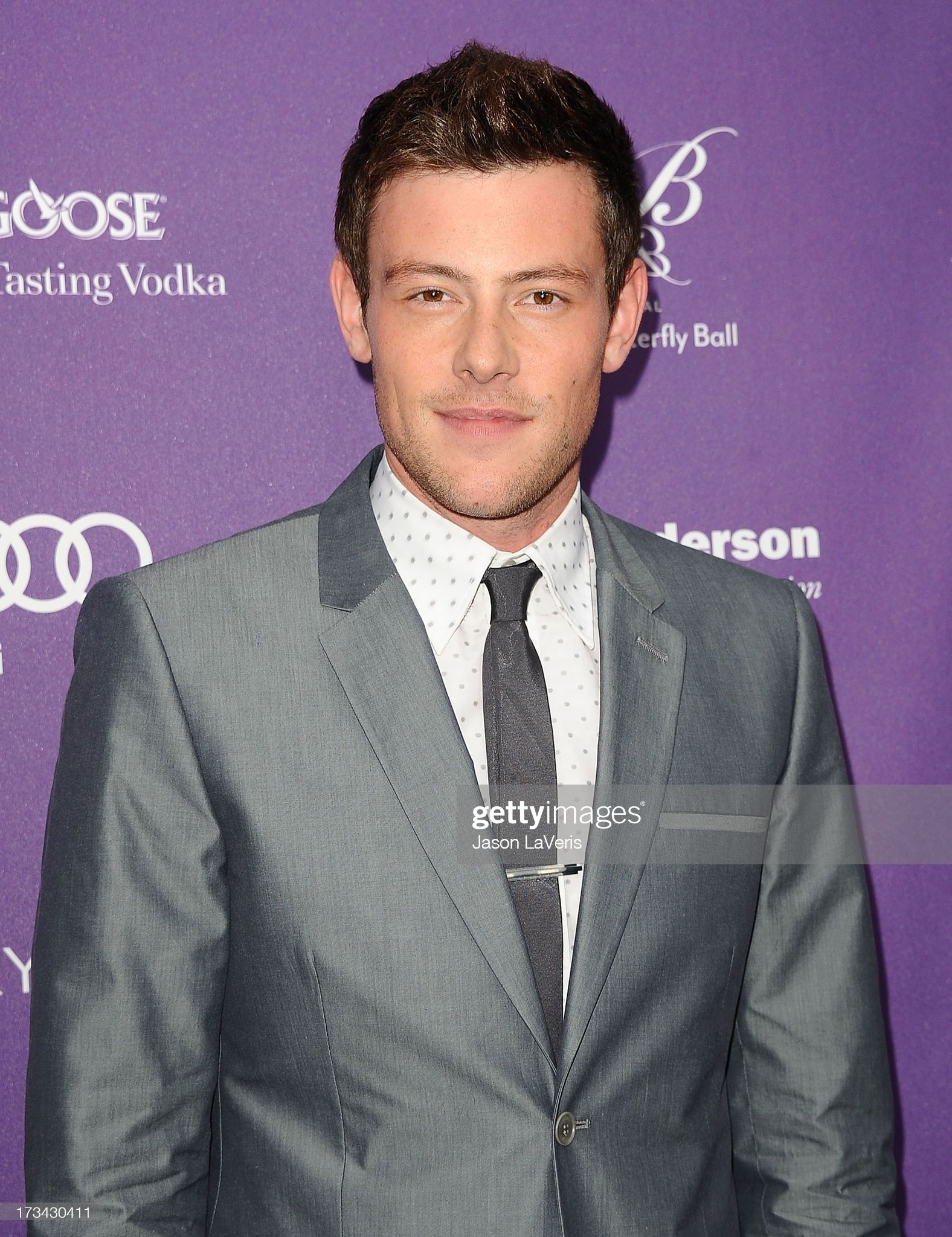 According to a report by The Daily Mail, Monteith’s total estate was worth $810,000 when he died at the age of 31. That’s considerably less than the estates of other notable deaths from the last few years (Robin Williams, Joan Rivers, Whitney Houston, Phillip Seymour Hoffman, etc.), but still an impressive reflection of an explosive career that lasted only a few years.

Unfortunately, Monteith passed away without a will. Though he was famously engaged to fellow “Glee” star Lea Michele at the time, the actor was unmarried and without children, and so his parents were expected to share equally in his entire inheritance.

But then a new investigation by TMZ revealed court documents in which Monteith’s father admits that he abandoned young Cory at the age of nine, failed to make child support payments, and had very little contact with his son for most of his life.

Those confessions are now likely to preclude the father from sharing in any of the inheritance.

Accordingly, after about $95,000 of various liabilities is paid for, Monteith’s mother will emerge as the sole heir to approximately $715,000.

The heartbreaking story reminds us of so many important lessons — the dangers of youthful fame, the importance of a close relationship with parents, the responsibility to tend to one’s legal duties of financial support.

The story also goes to show that estate plans aren’t only for the elderly. Young people who have acquired even a modest estate may wish to have a voice in how those assets are distributed amongst loved ones should they die unexpectedly.

Had he lived long enough, Monteith might have made different provisions for his mother and father, or for his fiancée or friends. Sadly, we will never know for sure.