Pedestrian safety continues to be of major concern for Arizonans. The year 2012 saw 1,575 documented pedestrian auto accidents in our state, many of which resulted in a fatality. Indeed, because of pedestrian vulnerability and the force of impact, these accidents nearly always involve catastrophic injury or death. 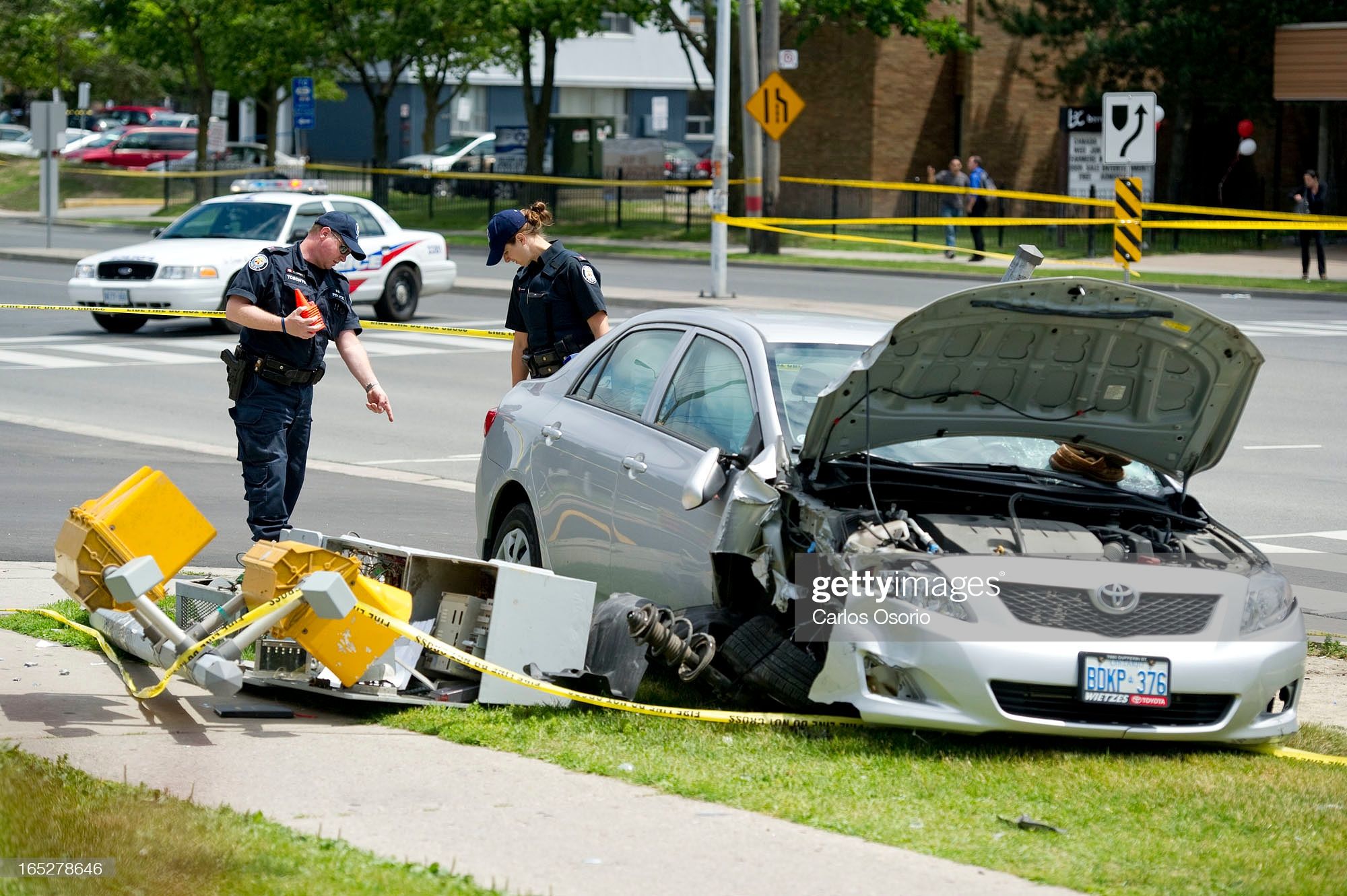 The problem is especially endemic to big cities like Phoenix, where a heavy pedestrian population exposes a great number of people to traffic every single day.

Most of these incidents are entirely preventable. Though liability often falls on motorists, both drivers and pedestrians alike can exercise increased caution to help curb the rate of severe injury in Arizona.

The CDC’s Feature on Pedestrian Safety recognizes the following groups as being at the highest risk for pedestrian accidents:

That last statistic is particularly interesting, given that we hear so much about drunk driving but relatively little about inebriation among pedestrians. Clearly, alcohol raises the risk of harm for all parties on the road.

The CDC also finds that while seniors are statistically less likely to be in a pedestrian accident, older Americans who are struck by a car are more likely to die from the impact than younger victims.

Pedestrian accidents are tragedies, and victims deserve all the help they can get. Fortunately, we know that the situation can change. Tucson recently reported a dramatic reduction in their rate of pedestrian fatalities. We hope to see that decline continue throughout the entire state of Arizona in 2015.