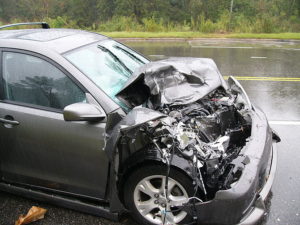 Drowsy driving is every bit as dangerous as drunk driving, and yet too little attention has been paid to the former.

Just last week, we told you that driver fatigue was revealed as the likely cause of comedian Tracy Morgan’s devastating truck accident in 2014. The at-fault driver had been awake for more 28 hours at the time of the crash, according to a federal investigation.

Now, CNN is tackling the problem with a thorough look at the causes and possible solutions.

Characteristics of a Dangerously Drowsy Driver

According to CNN, you are more likely to be involved in a drowsy driving accident if any of the following apply to you:

CNN also notes that the problem is probably worse than studies show, as police officers may fail to detect or document instances of driver fatigue. After all, there is no equivalent to the blood alcohol test for detecting sleepiness.

There is good news on the horizon, however. CNN points to the following emerging trends in automotive technology as causes for optimism:

Help for Victims of Drowsy Driving

If you or a loved one has been injured in any vehicle crash in Arizona, and you believe driver fatigue might be to blame, the Phoenix car accident lawyers can help. Contact us today.